The Bandolero Traviesos by Selected Tobacco 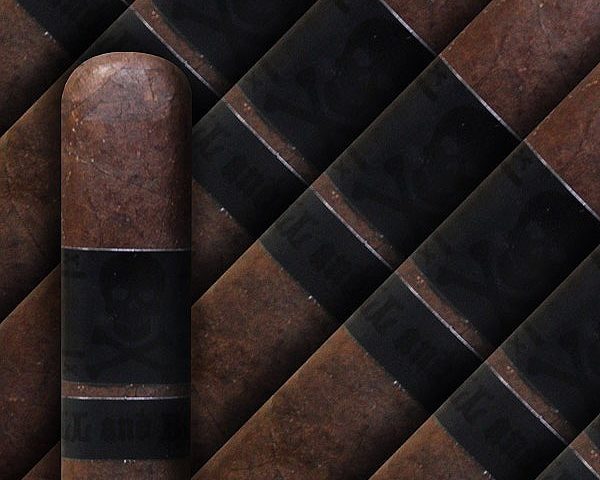 This 4 ½ x 58 robusto has a milk chocolate wrapper with visible seams and vanes and a slight toothy feel to it. Like the previous cigars in the M?stery line, Viaje has kept this blend a secret, but have released that they were made at Raices Cubanas in Honduras. The pre-light smells offer up an earthy, barnyard scents with cocoa and hints of mint. The initial draw offers a very strong presence of bitter espresso followed up by leather notes. A very full bodied smoke right off the bat. Towards the end of the first third the profile consists primarily of leather and coffee beans with hints of earthy cocoa.

The cigar is burning a little uneven but the ash is staying tight causing little mess or need to tap it. The second third of the cigar has the savory leather notes more pronounced but the earthy, coffee bean flavor is still very much present and subtle hints of cocoa. The smoke output from this cigar is incredibly dense and lingers for quite some time. The final third of the cigar hasn’t changed much from the second third. A strong, earthy smoke all the way to the finish.

You must be 21 years old to visit this site.